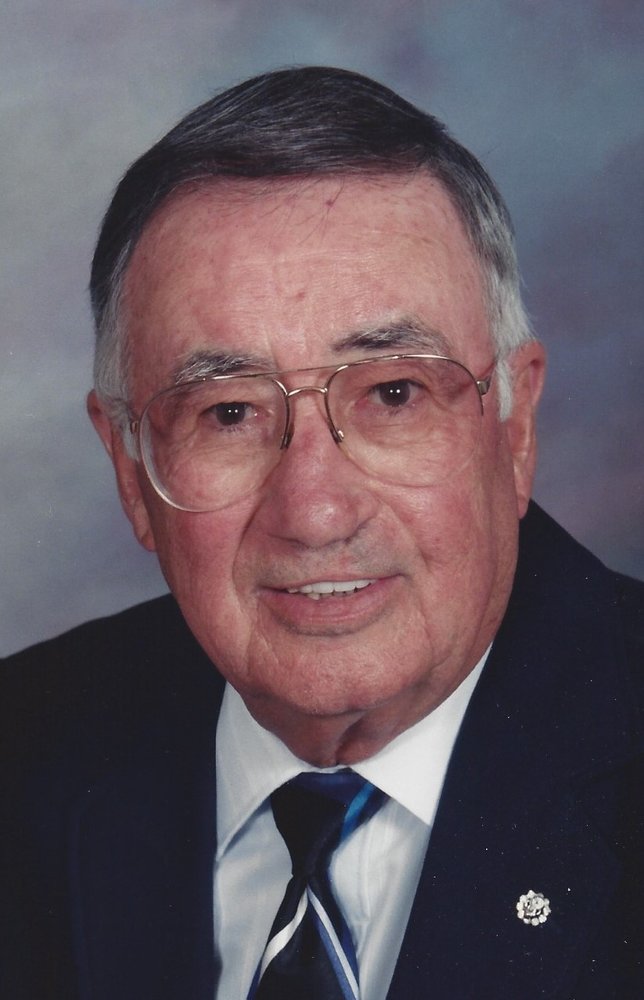 passed away peacefully at home on April 26, 2020. Hank was born July 12, 1929 in Brooklyn, New York, to Henry Russell and Margaret Roache Russell. Hank attended Woodrow Wilson Vocational High School in Brooklyn and following his graduation, he worked as a salesman for the Fuller Brush Company. He enlisted in the Air Force in 1950 and served four years. With the technical skills gained during his time in the Air Force, Hank was employed by Con-Edison and Otis Elevator and later for the Honeywell Corporation. It was through his employment with Honeywell, that Hank moved to Tucson. While at Honeywell, Hank became responsible for installing and maintaining a new computer system at the Southern Arizona Bank and it was there that Hank met Susan Stille. Hank and Susan were married on New Year's Eve 1970 and celebrated many New Year's Eve anniversaries. Hank and Susan enjoyed taking their RV on road trips as members of the "The Drifters" and spent many summers in their RV at a Park on Mission Bay in San Diego, with their beloved cat, LeRoy, and enjoying the company of their friends at the beach. Hank was an avid golfer and was one of the original members of the "Swingers," a weekly golfing group at Skyline Country Club. Hank was also active in The Catalina Foothills Church. Hank was preceded in death by his beloved wife of 44 years, Susan. Hank is survived by a brother, John Russell of Wilmington, North Carolina and by his son, Gary Russell of Tucson, Arizona. No public service will be held. Arrangements by ADAIR FUNERAL HOMES, Dodge Chapel.

To send flowers to the family or plant a tree in memory of Henry Russell, please visit Tribute Store

Share Your Memory of
Henry
Upload Your Memory View All Memories
Be the first to upload a memory!
Share A Memory
Send Flowers