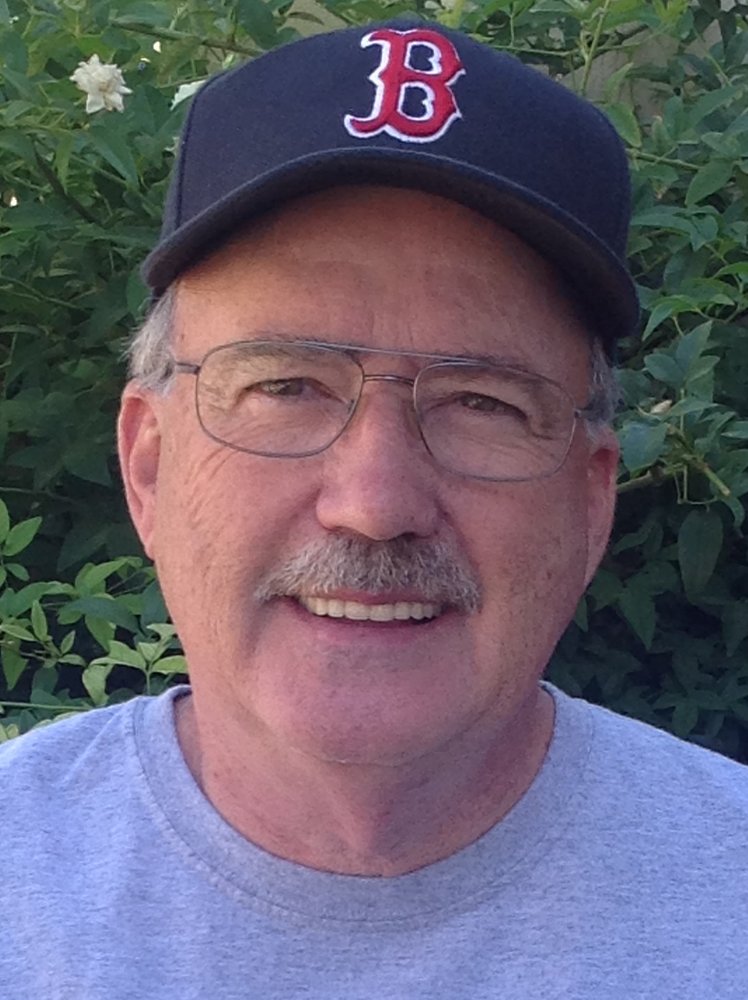 He loved his family and friends and everyone loved “Mike.”  As an avid Boston Red Sox, Patriots and Bruins fan he enjoyed watching every Super Bowl, World Series and Stanley Cup games. He and his friends started one of the first fantasy football leagues that began in 1987.

His quick wit and endless supply of Pat and Mike jokes were part of his “little boy charm.”  But, he also had a very spiritual and loving relationship with God.  He said that on his grave stone he wanted it to say “I never intentionally hurt anyone.”

He was preceded in death by his father, Frank; mother, Gladys; brother, Little Frankie; and grandson, John Carstens.

A private family service was held on May 12, 2020.  After restrictions of COVID 19 are lifted there will be a Celebration of Michael’s fabulous life.

To send flowers to the family or plant a tree in memory of Michael Bonura, please visit Tribute Store