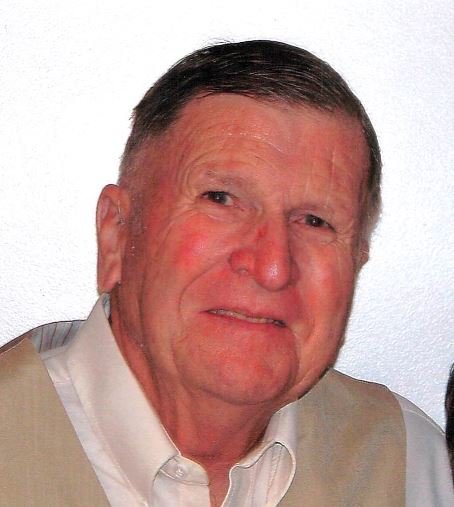 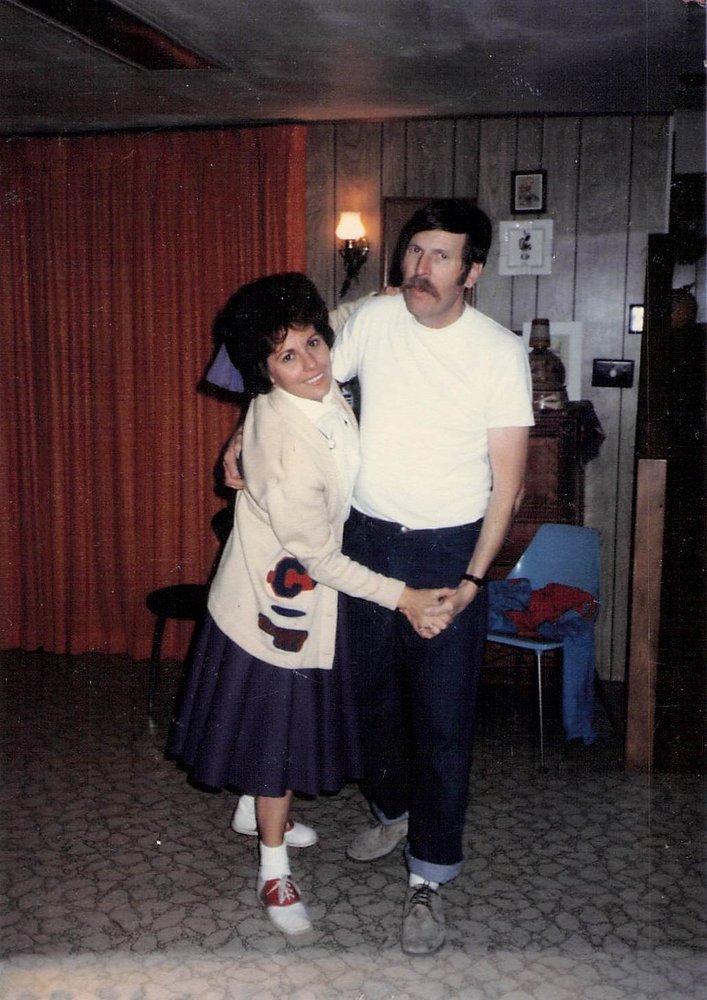 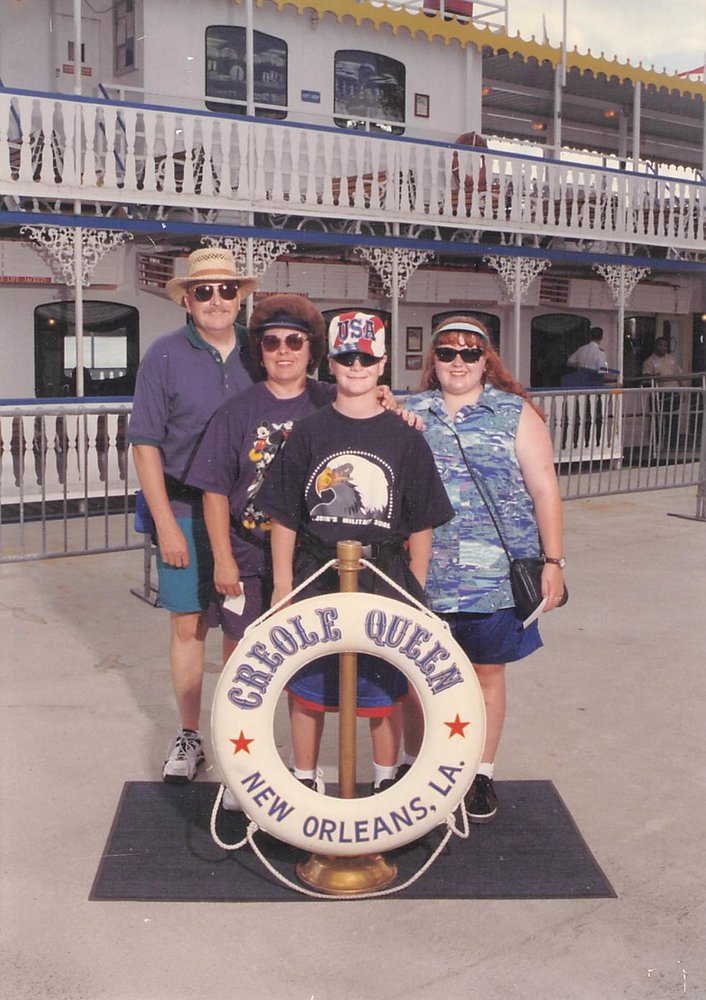 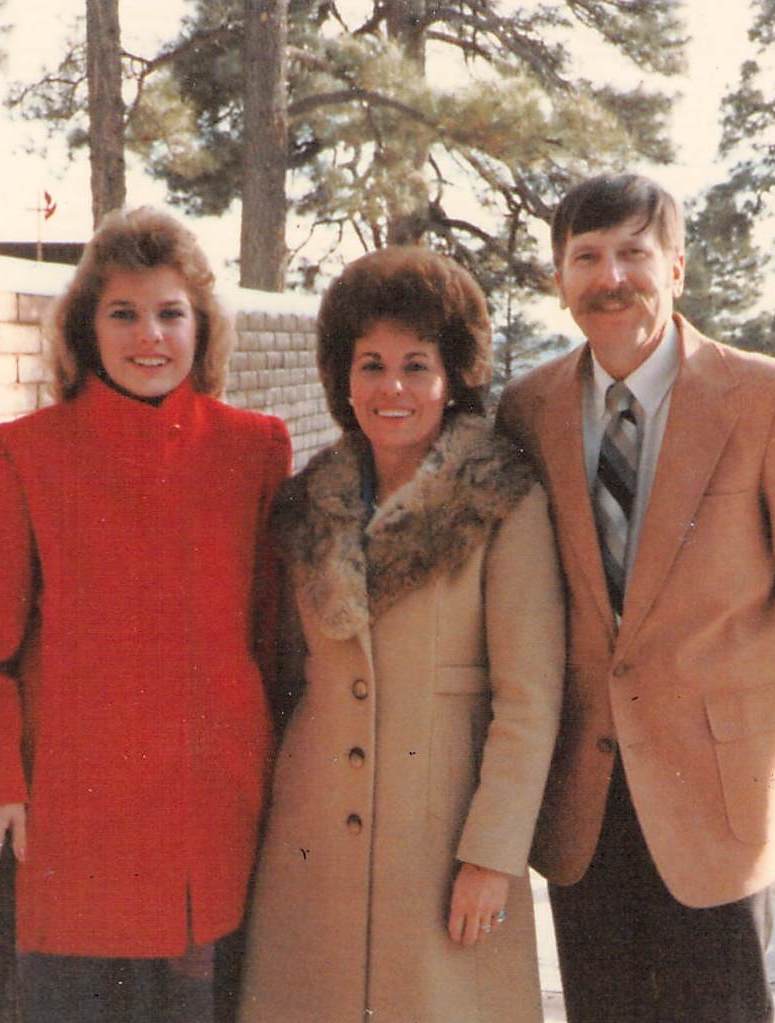 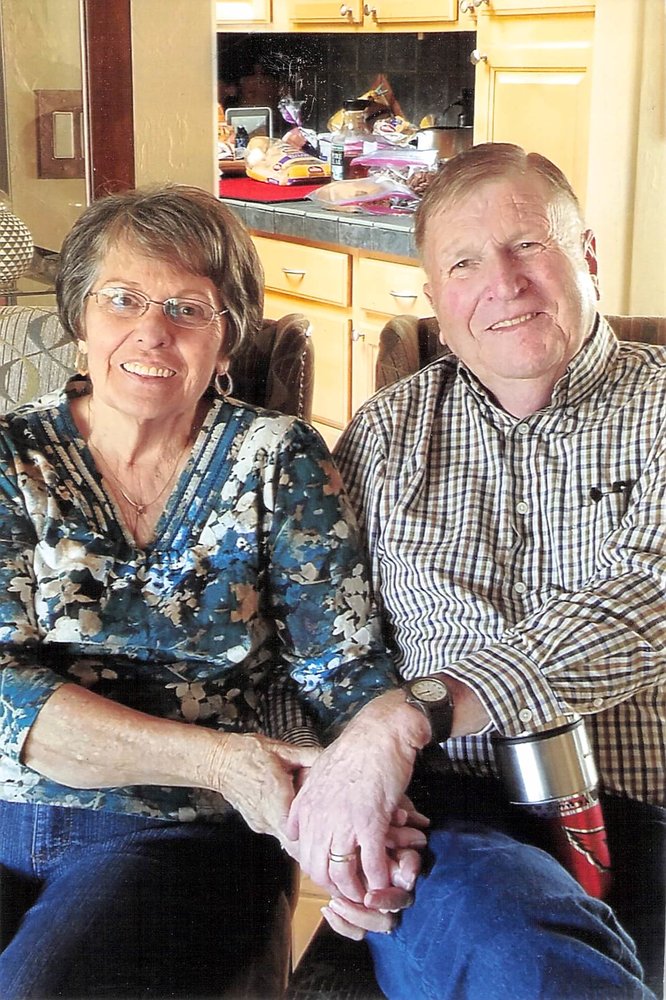 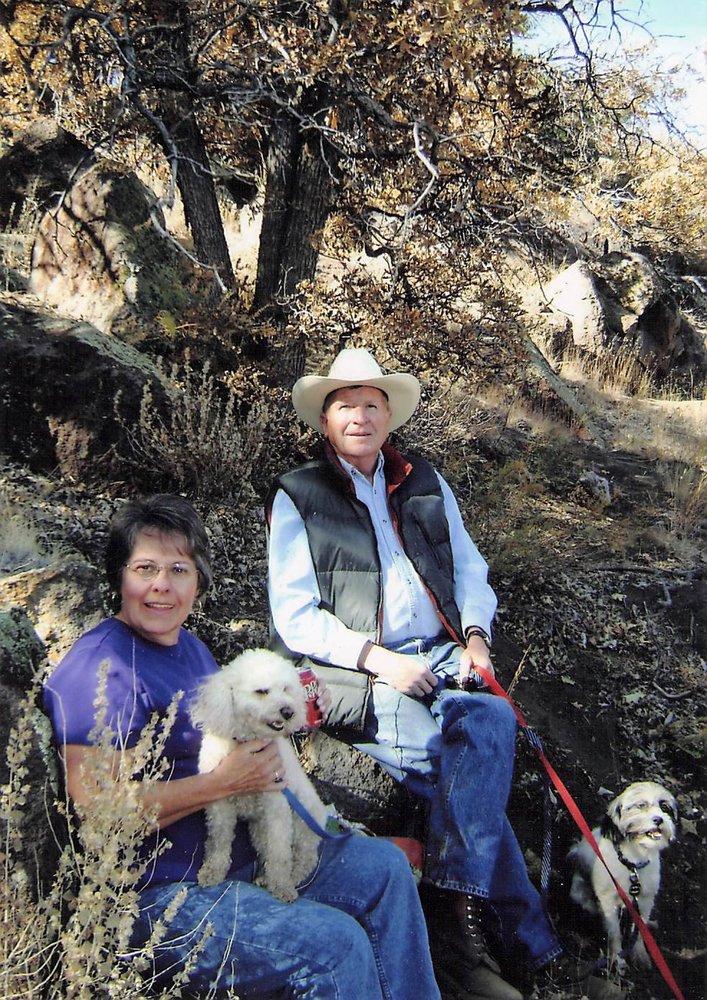 Roger Henry Roe, 79, returned to his heavenly home on May 10, 2020, in Tucson, Arizona after a short fight with cancer. His devotion to his family and his firm belief in God supported him in his struggle and ultimately gave him peace.

Roger was born to Clancy and Margaret Roe in Willard, Ohio. The family moved to Coolidge, AZ in August of 1948. In 1961, he married the love of his life, Peggy. They moved to Flagstaff in 1963 so he could attend and graduate from Northern Arizona University in 1966. Roger worked at Flagstaff Electric Supply and later became the Manager and Stockholder. He finished his career at N.J. Shaum & Son Electric and moved to Tucson, AZ.

Roger devoted his spare time to family and the Episcopal Church. His favorite job at church was training the acolytes. He enjoyed the spirituality of it and the shaping of the youth of his church. Roger and Peggy raised four smart and beautiful children. He was an avid history and travel adventurer and enjoyed learning. He is dearly missed by his loved ones, who celebrate the fact he is at peace with his Creator.

He is preceded in death by his son, Robert Roger “Robby”; son-in-law, Brent; siblings, Patty and Gordon; mother; and father.

Roger requested to be cremated and laid to rest next to his son at the Flagstaff Cemetery. A public memorial service will be scheduled in the near future.

Memorial contributions and in lieu of flowers, donations can be made in Roger’s name to the Acolyte Fund at the Church of the Epiphany in Flagstaff, AZ.

To send flowers to the family or plant a tree in memory of Roger Roe, please visit Tribute Store

Share Your Memory of
Roger
Upload Your Memory View All Memories
Be the first to upload a memory!
Share A Memory
Send Flowers