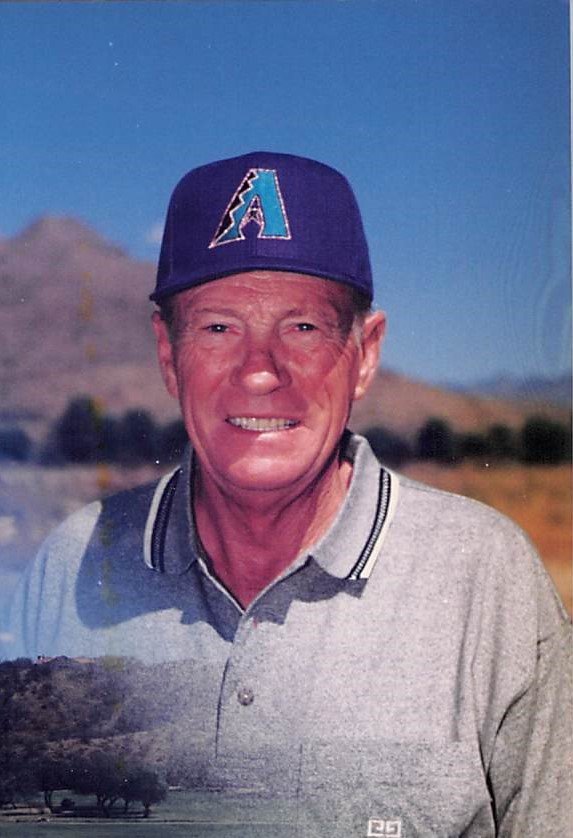 Robert Anderson “Andy” went to his heavenly home May 3, 2020. He was born on March 28, 1943 to Andrew and Alice Anderson in Iron River, a small town in Michigan’s upper peninsula. He attended local schools and trade school at Northern Michigan College. He served in the Michigan National Guard.  He married Charlene (Christofferson) his wife of 54 years in 1965 and lived and worked in Illinois for several years before moving to Tucson, Arizona in 1969. He worked at Magma Copper/BHP for 28 years until his retirement. He so enjoyed his two little doggies, the surrounding mountains and Tucson sunsets, the pine trees and lakes in the White Mountains, hunting, fishing, camping, golfing and family get togethers. He was a kind and generous man and very loving husband, father and grandfather. He was preceded in death by his parents, infant twin sisters and father-in-law. He will be sadly missed by his wife, Charlene, son Mark (Jennifer) daughter Michele (Michael) Fiscus, his wonderful grandchildren, Brennan, Morgan, and Peyton, sisters Phyllis Ponozzo, Joan Varney, brother Jerry(Janet) and sisters-in-law and numerous special nephew and nieces. He was a member of Canyon Del Oro Church. In lieu of flowers, the family request donations to Teen Challenge of Arizona.

To send flowers to the family or plant a tree in memory of Robert Anderson, please visit Tribute Store
Saturday
6
June