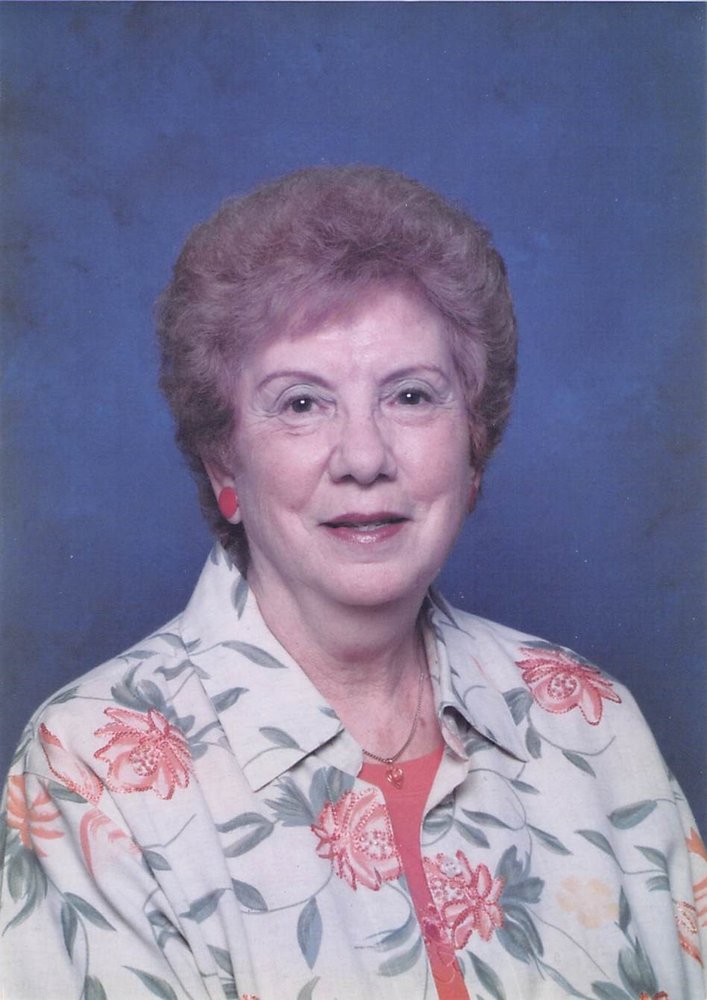 Frances Sugameli Quartarone, 89, of Tucson, Arizona passed away April 30, 2020 at home with family.  She was born on December 24, 1930 in Brooklyn, New York to Antonio and Catherine (Giammarinaro) Sciuto.  She was preceded in death by her husband John Sugameli, her husband Joseph Quartarone, and her son Rocco Sugameli.  She is survived by her daughter Andrea (Sugameli) Frost, her daughter-in-law Natalia Sugameli, her stepchildren Janet Quartarone (Dale Simon) and Ken Quartarone.  She was also survived by her grandsons John Sugameli (Michelle) and Rocco Sugameli (Lindsay) and her four great-grandchildren Emmitt, Rocco, Harper, and Arlo.  She was also survived by many nieces and nephew.

Family and fun defined Frances. She and John moved to Tucson in 1964. The rest of the family followed shortly after. Frances spent many years as the manager at Arizona Bookstore when it was located at Park and University. She was always ready to celebrate any occasion with ALL her family, and wouldn’t hesitate to make cutlets in the middle of the night if you needed a snack. Her two grandsons lovingly referred to her as “Old Fart”, and she referred to them as “Brats”. GG’s great grandchildren never missed a chance at a free hug with a pudding or cookie. Frances never missed a card game with her friends, a concert, dinner, or a movie. She was a loving, caring, compassionate woman who will be missed tremendously by all who knew her.

Private funeral services will be held at St. Odilia Catholic Church on Friday morning of May 8th, 2020. A celebration of life will be held later this year for all family and friends.

To send flowers to the family or plant a tree in memory of Frances Quartarone, please visit Tribute Store

Share Your Memory of
Frances
Upload Your Memory View All Memories
Be the first to upload a memory!
Share A Memory
Send Flowers