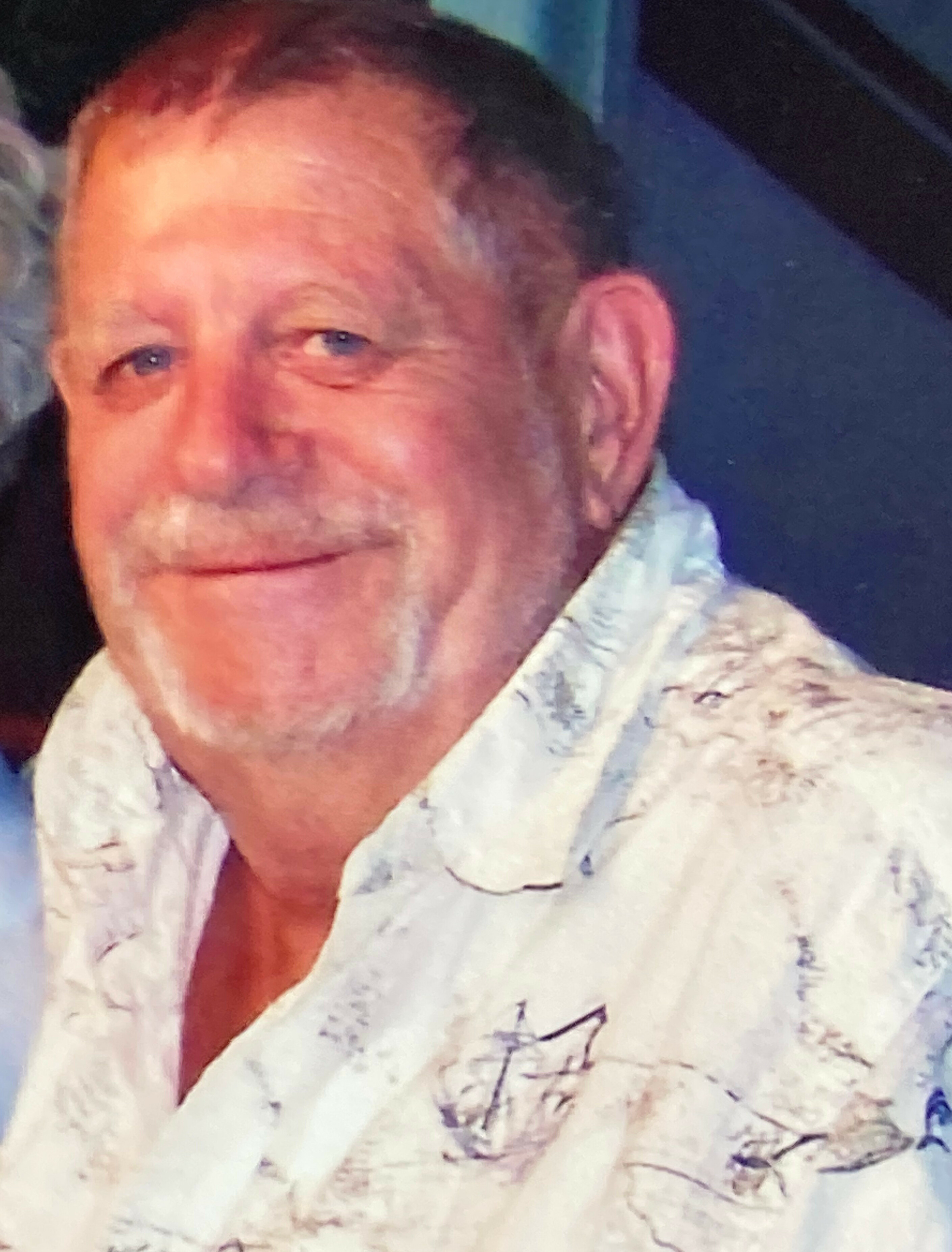 Paul Ronald Palmer, age 83, of Tucson, AZ, passed away on Wednesday, June 22, 2022 with his two daughters and one of his closest friends by his side. He has now joined his wife and lifelong love, Shirley.

Ron was born August 2, 1938 in Clinton, Iowa. He lived with his parents and older brother Allan in Savannah, Illinois, and worked at his father’s paint store until he attended college at University of Iowa. He actively served in the Army from 1959 to 1963 and was honorably discharged in 1967. He and Shirley married on September 1, 1962, and they lived together fully, starting with a honeymoon on a river, then spent their lives skiing, backpacking, rock climbing, hiking and sailing. Ron worked for Benjamin Moore Paints, managing the western sales division. He and Shirley moved to Greeley, Colorado and then to Orange, California, where they lived and had their two daughters, Karen and Kristen. Ron left Benjamin Moore and briefly sold highway marking paint to the Alabama and federal governments in Bay Minette, Alabama, then relocated his family to Tucson where he started his own painting and general contracting company, Palmer Contractors. He and Shirley thoroughly enjoyed the rest of their lives in Tucson in the dream house they built together. He loved to entertain; the Palmer house was a retreat for many friends and family from all over the world.

Ron and Shirley were very involved in the Southern Arizona Rescue Association (SARA), they hiked the Grand Canyon rim to rim twice, and hosted many backpacking and rock climbing trips for schools and church youth groups. In his 50s, Ron retired from the contracting business after he and Shirley joined Tucson Hobie Fleet 514 and the Tucson Sailing Club, and eventually worked for the North American Hobie Class Association affording them several trips to support Hobie races around the world.

Ron was passionate about carpentry, building and repairing countless items for his home, family, neighbors, friends; he supported several schools and the community with his craft. His garage and beer fridge were a popular gathering place. Both Ron and Shirley were staples in their neighborhood of 50 years. Ron was well known for his barbecues and cooking with his neighbors, parties, and making weekly “Dad’s Dinners” for his daughters and their families. He maintained lifelong friendships with most everyone he met, including friends from his childhood, Eagle Scouts and college.

We will be celebrating Ron's life on Saturday July 30th, 2022 at 10:00am at Pantano Christian Church on 1755 S. Houghton Rd. in Tucson Arizona. Donations in lieu of flowers may be made to Southern Arizona Rescue Association online or by mail. Please visit http://sarci.org/donations/