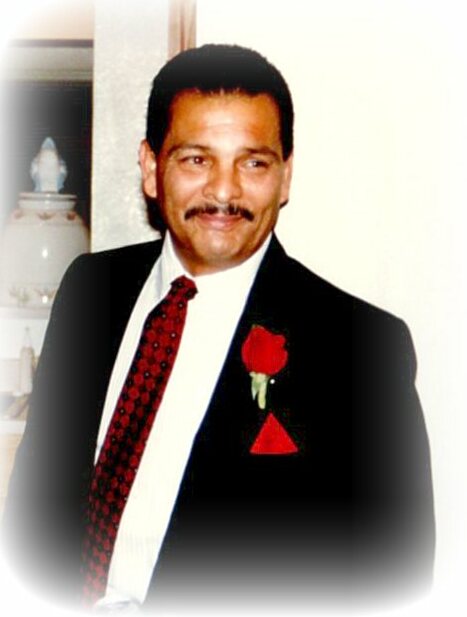 Randolph Torrez Renteria 75 years of age passed away on November 5, 2021, in his home in Tucson, Arizona, surrounded by his family.

Randy was born February 20, 1946, in Hayden, Arizona, to parents Nasario and Carmen (Torrez) Renteria. He grew up in the Tucson and Winkelman/Dudleyville area before graduating from Hayden High School in 1965. Randy returned to Tucson after high school, and on May 20, 1967, he married his high school sweetheart Margaret Jauregui Renteria.

Randy was a very hard worker his entire life and in his later years he worked as a professional landscaper. He worked for both private companies and ran his own business. He was always keeping himself busy to support his family to give them the best. Due to an unexpected illness, he was forced to retire from Tohono Chul Park in 2020 where he was able to work side by side with his son. He was an awesome Father to his children and grandchildren and will be leaving them a legacy of a little country living, determination of love to make them who they are today. He will now watch over all of his family at a higher level.

Mass and a memorial service will be held at St. Elizabeth Ann Seton Catholic Church on November 18, 2021 at 11:00 a.m.. Burial to follow at Holy Hope Cemetery 12:30p.m.. A Celebration of Life reception will be held afterwards at