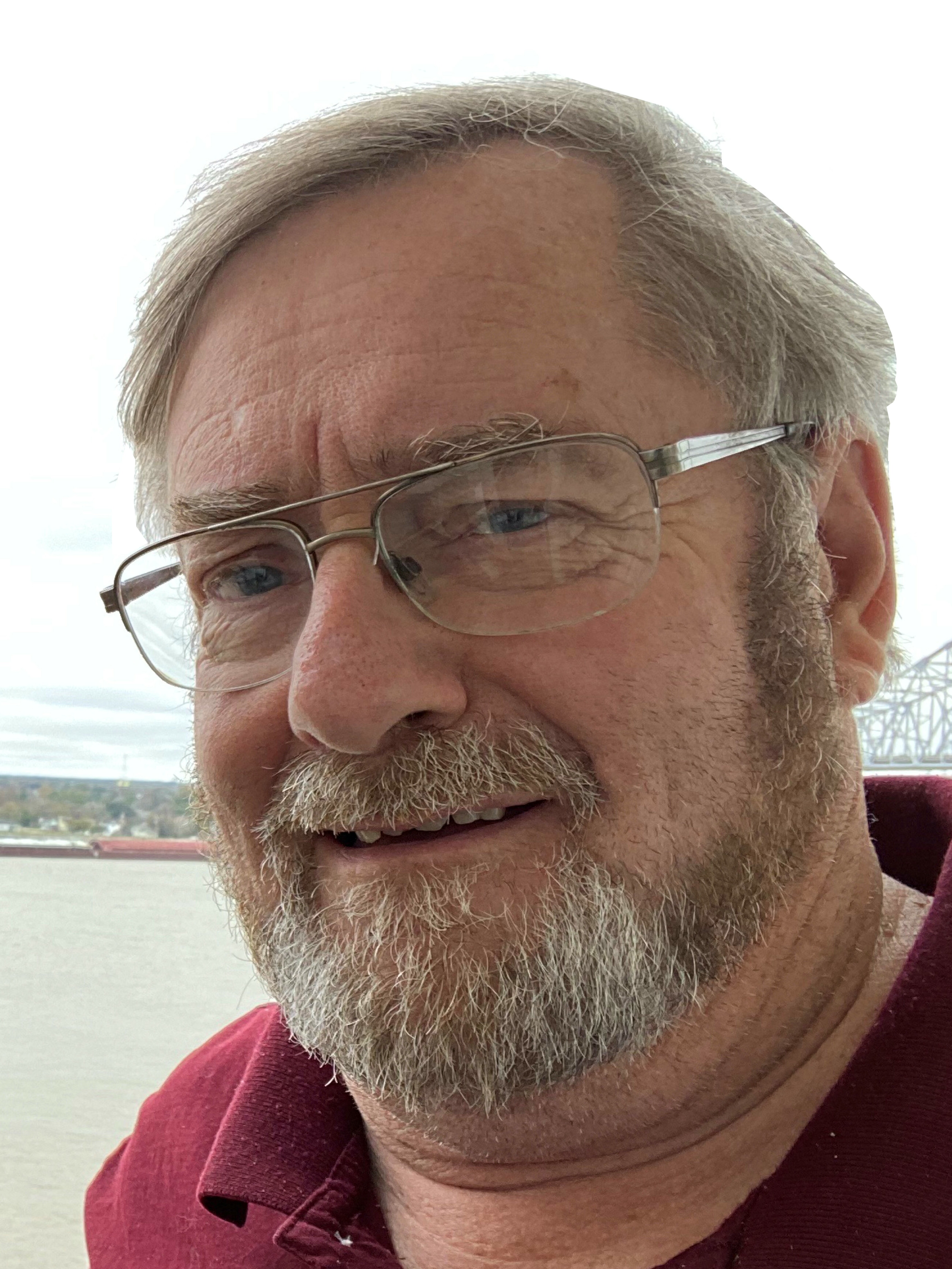 John A. Sargent, 76 died October 8, 2021 at his home surrounded by the love of his wife Trish Hastings-Sargent and close family after a prolonged battle with cancer.

Born in Boston, Massachusetts on August 23, 1945, he was the son of Winthrop W. Sargent & Elizabeth T. Sargent of Concord, M.A. During his formative years he attended The Fenn School, Concord, M.A. and was a 1963 graduate of St George’s School, Middletown, RI.

John began his career in Sales & Marketing and for nearly 20 years led sales teams for corporate desktop publishing companies such as Xerox, Kodak, Digital, Xyvision & Compugraphics before co-founding Dock Square Consultants in 1985 allowing him to focus on developing sales and marketing strategies through concentrated market research.

An active member within the Cape Ann community, he was proud of the work accomplished while serving in leadership positions on the Gloucester Conservation Commission and the Sargent House Museum. He also championed the revival of the Clean City Commission in the 1980's led by his first wife Catherine.

While living in Tucson, AZ, John was instrumental in restarting the local Three Points Newsletter called the Fence Post. He used his marketing and sales talents to help local businesses including his wife Trish’s Original Fiber Art.

In addition to his wife, he is survived by two sons from his first marriage with Catherine Sargent who predeceased him; Benjamin Sargent of Middleboro, MA and Nathaniel Sargent of Gloucester, MA. He was loved by the adult children of Trish Hastings-Sargent; her two sons Asa Hastings of Plymouth, MA, Seth Hastings of Boynton Beach, FL and her daughter Holly Hastings of Plymouth, MA. He was showered with love from his five grandchildren; Isaac, Catherine, Lauren, Shiloh & Rene.

Memorial services will be held on Saturday November 13th at the Independent Christian Church, Unitarian Universalist, 50 Middle St, Gloucester at 11:30am. Relatives and friends are cordially invited to attend.

Expressions of sympathy may be made in his memory to the Literacy Program, C/o Pathways for Children, 29 Emerson Ave, Gloucester, MA 01930.