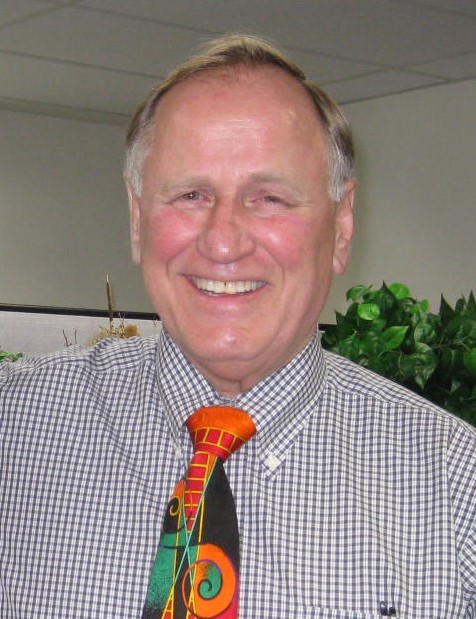 Olson, James L., 73 of Tucson, passed away June 16, 2020.  He is survived by his wife Debbie; sons Jim Olson (Dawn), John T. Olson, and Scott Swanson (Renee); grandchildren Alex, Hayden, Jake, Antonio, and Addison; one brother and three sisters and many dear friends.  Jim loved his family very much and was very proud of his sons.  He was also very proud of serving in the U.S. Marine Corps and of his Norwegian heritage.  Jim was born in Madison, Wisconsin, moving to Yuma, Arizona when he joined the Marines.  He raised his sons in Tucson, but always considered Wisconsin to be his home.  He was an avid Packer fan, but also followed the Arizona Wildcats and the Wisconsin Badgers.

Services will be held at the Arizona Veterans Memorial Cemetery in Marana, Arizona.